An educated point of view on nuclear fusion research

Nuclear power comes in two flavors: nuclear fission and nuclear fusion. Nuclear fission is the process used in the roughly 400 Nuclear Power Plants around the world today. In fission, energy is released by breaking heavy Uranium nuclei into lighter parts. In fusion, energy is released by fusing light nuclei (such as deuterium nuclei, a hydrogen isotope) into heavier nuclei.

Fusion was first recognized as the energy source of the stars (during the 1930s) and soon after, scientists started to think about the possibility of fusion power plants. Since then, two major technical approaches to fusion have been pursued, mostly through public funding. In the most common one—thermonuclear fusion—scientists designed (theoretically) a prototypical power plant that could generate energy from the fusion of deuterium and tritium in the form of plasma. Much government funding followed this idea, in the hope of a promising future source of energy for human kind.

We estimated that more than 50 billion US Dollars* has been spent in public and private research funding on nuclear fusion over the last 80 years, and many billions are allocated every year.

After this substantial amount of money, we would expect that prominent scientists would agree on the usefulness, likelihood of success, and timeline of this particular route to fusion energy plants. Unfortunately, that is still not the case.

In this blogpost, we share the opinion of a notable scientist in the field of plasma physics, Professor Alexander Friedman, in the form of a short video. To our knowledge, he has no evident competing interests, so we assume that what he said is his genuine view on nuclear fusion plants.

For those wanting to learn more, head over to “greatest hits” collection on fusion energy from Bulletin of the Atomic Scientists.

*ITER, the Thermonuclear Experimental Reactor in France, alone cost around 20 billion EUR since 2007 and about 2 billion EUR per year [1]. 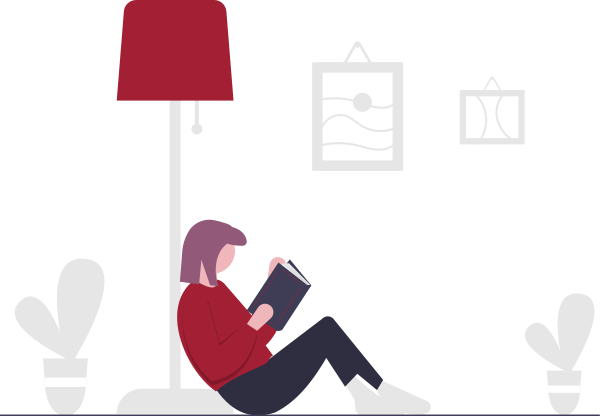