As could be seen from Assenbaum et al. 1987, fusion rate enhancement due to electron screening was considered already before 1989. However, the discussion really picked up when in March 1989, the electrochemists Martin Fleischmann and Stanley Pons suggested substantial enhancement of fusion rates inside palladium hydride samples at room temperature and ambient pressure.

This short announcement by Fleischmann and Pons was followed by a number of papers published in subsequent months that presented arguments to which extent fusion rate enhancement might be expected from known solid-state physics inside a palladium hydride environment.

Balian et al. “calculate the Coulomb penetration factor for two deuterons immersed in a dense electron gas” i.e. in an atomic lattice such as in solid palladium. This paper is short and the calculations are not well explained. However, it is worthwhile to quote the authors’ key conclusions: “our rough approach precludes the possibility of getting a sufficient enhancement of cold fusion rate from static screening by electrons. Indeed, this would require either a screening length of the order of 0.1 A, meaning a local electron density at least 1000 times larger than the average, or a deuteron kinetic energy of at least 100 eV.”

Benedek & Bortignon set out to “discuss some of the possible electronic mechanisms which may provide a sizeable reduction of the Coulomb repulsion between deuterium nuclei adsorbed into metals”. The authors agree with previous papers that argue that conventionally fusion rates on the order of $10^{-11}/s$ require either close distances “reduced to a fraction of angstrom” or “a large increase of the electron effective mass” (see muons). That being said, the authors suggest other possible mechanisms such as hydrogen doubly occupying octahedral interstitial sites or occupying tetrahedral interstitila sites inside the palladium lattice — both of which may allow for closer proximity. The authors then discuss Thomas-Fermi screening before introducing two alternative screening concepts (“strong localization of bonding electrons due to band correlation” and “eight deuterons filling the tetrahedral sites inside [a vacancy in] each lattice cube”). The authors provide a clear summary of Thomas-Fermi screening and estimate that it may lead to an equilibrium distance of about 0.5 A (= 50 pm) between deuterons. The authors further suggest to consider certain dynamical screening effects such as “the screening [that] is operating when two deuterons, during their hopping diffusion, get closer at the saddle points” (see the figure below which is Fig. 4 in the paper). The authors argue that there “is a high probability that two deuterons get close at this saddle point”, potentially leading to distances as close as 0.15 A (= 15pm). However, when considering the requirements for the claimed fusion rates of $10^{-11}/s$, then proximities on the order of 0.02 A (= 2pm) would be needed. Therefore, the authors argue that screening and proximity can be expected to provide a substantial enhancement of fusion rates, but not enough to yield macroscopic, observable effects.

Feng makes similar arguments as the authors above. His paper contains a more detailed discussion of the connection between electron screening and the dielectric constant. Feng argues that Pd-D with a D content of more than 0.5 (more than 50%) can be seen as a “approximate semiconductor phase, which is characterized by a rather large dielectric constant”. As a result, “the fusion rate can be greatly enhanced, even though by this mechanism alone we cannot easily get tunneling rates implied by recent experiments [Fleischmann & Pons 1989]”. Feng assumes a dielectric constant for the Pd-D system ranging in value between 10 and 20. Feng then argues that the q-dependence of the dielectric constant needs to be considered across the 0.2 to 1 A scale (which is the range of deuteron distances to be considered as somewhat plausible). Feng estimates that electron screening based on the assumed dielectric constant can reduce the deuteron distance by as much as 40% — which would then correspond to an enhanced fusion rate of about $10^{-40}/s$ (enhancement of about 25-30 orders of magnitude). However, Feng points out that this would still be missing about 20-30 orders of magnitude to explain the Fleischmann & Pons 1989 reports.

Horowitz conducts similar Thomas-Fermi screening calculations but steps through an example that assumes high pressure of 73 Mbar. He then estimates a corresponding screening length of 0.3 A (= 30 pm). Horowitz reaches similar conclusions as the authors above.

Vaselli et al. also applies Thomas-Fermi screening model to the Pd-D system. They conclude: ”Even considering that only one electron per atom contributes to the free electron gas (the free electron density in palladium is ~$6.8 10^{22} cm^3$), the screening length turns out be ~0.57A. However, this slight reduction in the D-D separation leads to an enormous increase in the fusion reaction cross-section.” The authors estimate a corresponding increase of the fusion rate of about 20 orders of magnitude. Again, this is impressive but not enough to explain Fleischmann & Pons 1989. 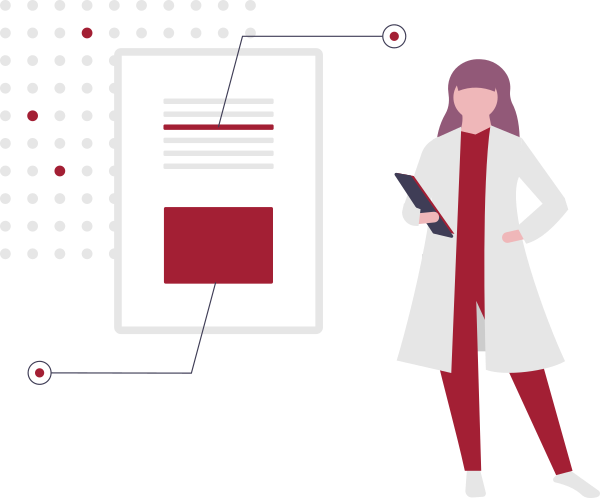